Trying to conceive is not as easy for some couples. It can take months and years even after devotedly following doctor’s orders if you check this website. The stress and frustration can make couples reconsider alternative natural methods to conceive a child.

There’s acupuncture, diet cleanses, special massages, and other treatment options that claim to increase the chances of having a child. One of the controversial alternatives is using cannabinoid oil to make a couple fertile.

Cannabidiol, also called CBD, is one of the many chemical compounds found in cannabis or marijuana plants. It is non-psychoactive, unlike tetrahydrocannabinol (THC) which is the main psychoactive component in cannabis.

Recently, CBD’s benefits are slowly being accepted in the medical world to relieve conditions like Parkinson’s disease and epilepsy.

Is it Effective for Fertility?

Sadly, there are no solid scientific studies to prove CBD oil’s effectiveness when it comes to fertility.  There has been little research if CBD oil improves the reproductive system, and so far, there have been unverified theories.

Don’t even think about trying marijuana with THC. Research says that regular use among women showed decreased ovulation and lowered pregnancy success rates.

The American College of Obstetricians and Gynecologists also released a study on how marijuana with THC can harm the fetus during the first trimester of pregnancy. The same research also shows that male marijuana users have noted decreased sperm concentration with regular use.

Why Was it Thought to be Effective?

Our bodies produce a natural hormone called endocannabinoids that have been linked to contributing to immune system responsiveness, pain management, and the reproductive system. It is a relatively new discovery, and there’s still a lot to learn about the endocannabinoid system (ECS). The ECS receptors interact with the CBD and THC from marijuana. That’s why people experience pain relief, and some get treated.

There are several reasons CBD was thought to be effective. Since the chemical structure of the endocannabinoid hormones is similar to CBD’s, some thought CBD oil could be a supplement.

Additionally, endocannabinoids are found in the female’s reproductive tract and the sperm, which was suspected of helping egg ovulation and improving sperm quality. So far, these theories are still unproven and don’t hold scientifically.

What Are the Concerns Over CBD Oil?

Currently, CBD oil production is still unregulated and has no laws governing its production. A recent study of 80 CBD products shows that more than 40% of them had more CBD than indicated, while 20% had less than advertised.

What’s alarming is that 10% of these products also had THC in them. This can be a concern, especially if you’re planning to use CBD oil for boosting fertility.

The theories on CBD oil’s effect on fertility are unverified but very exciting to struggling couples. Right now, what’s clear is that smoking marijuana with THC has an adverse impact on the body and should not be used when planning a pregnancy.

Remember to always consult your doctor before trying anything new to ensure you and your future baby will be safe. 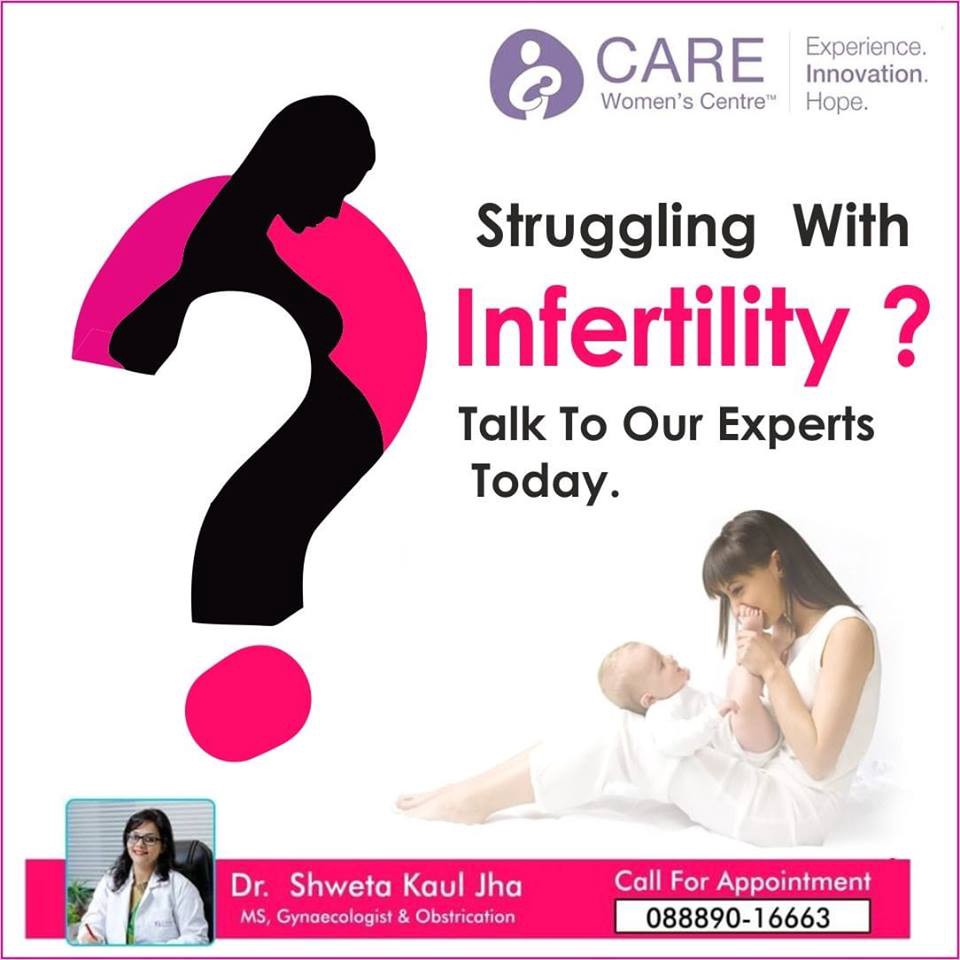